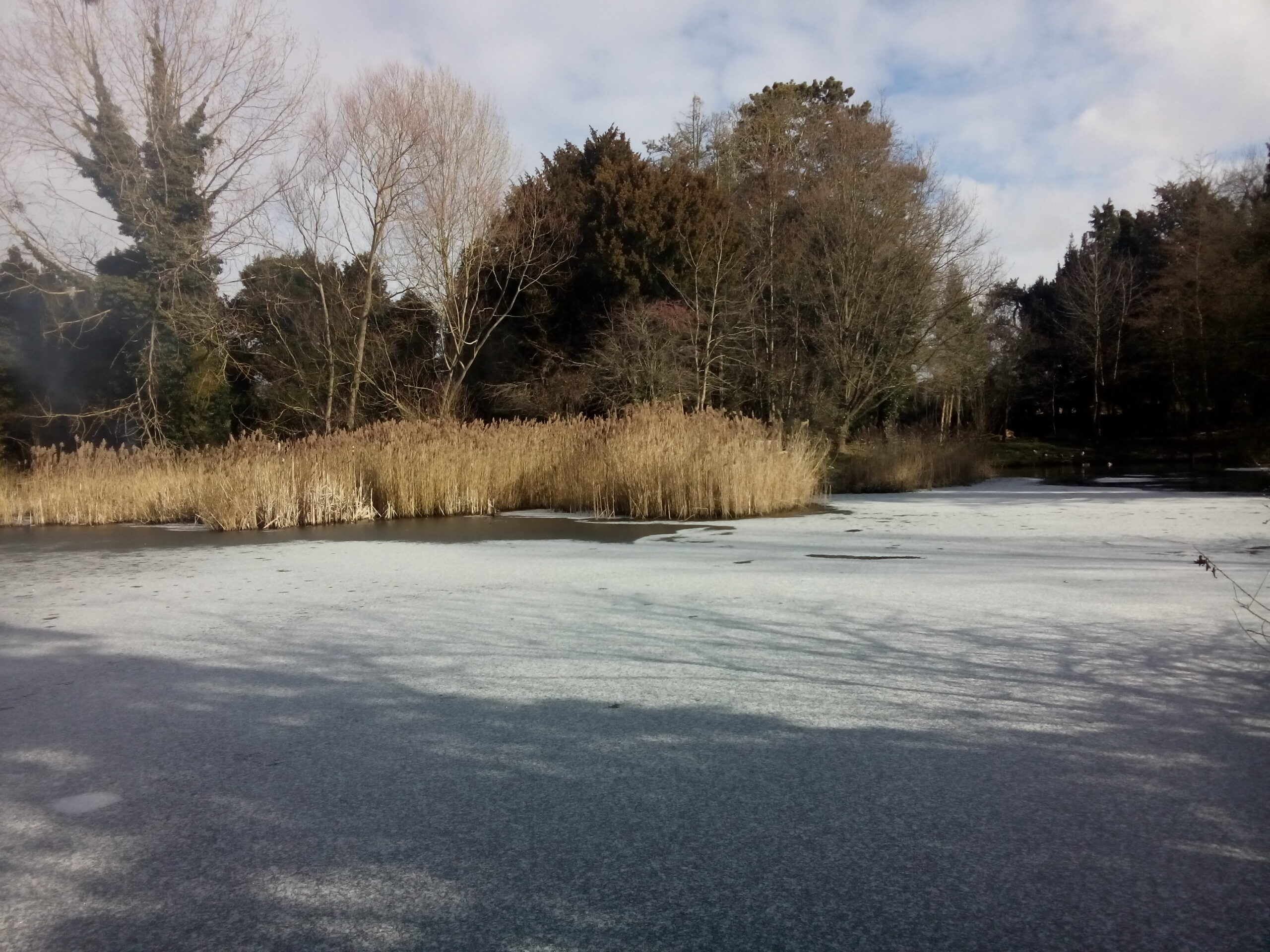 Adams Road Bird Sanctuary is a secret haven for wildlife nestled within the suburbs of Cambridge. Owned by St John’s College, and leased by the Adams Road Bird Sanctuary Committee, it has been a wildlife sanctuary since 1928, but started life as a skating rink for college members. The skating rink – though rarely ever now frozen – currently encompasses a large pond with a reed bed and this is set amongst a mixed woodland. Although a Bird Sanctuary by name, bats, Water Vole and Otter are all known to use the site too.

In 1998 the Sanctuary was selected as a City Wildlife Site for the area of woodland and the presence of Common Toad, Common Frog and Great Crested Newt and in 2017 its importance was raised by its selection instead as a County Wildlife Site; this is on the basis of its invertebrate fauna. Over 1000 invertebrate species have been recorded at the site, including seven listed in the Red Data Book, 45 which are Nationally Scarce, and approximately half of British ladybird species. Running along the pathway into the Sanctuary is a hedgerow which also meets the County Wildlife Site criteria for its length, breadth and diversity of species.

While the woodland and lake are important in providing food, nesting and shelter opportunities for many species of birds, current management is directed at increasing the extent and diversity of the grassland area adjacent to the lake. This will in turn increase the number and diversity of invertebrates on the site – food for the birds – and provide shelter for many small mammals.

The site is important in the urban context and is surrounded by large, mature gardens which act as a buffer, giving the wildlife space to breathe. Recent pressures on housing in Cambridge threaten this buffer and thus the integrity of this very special place.